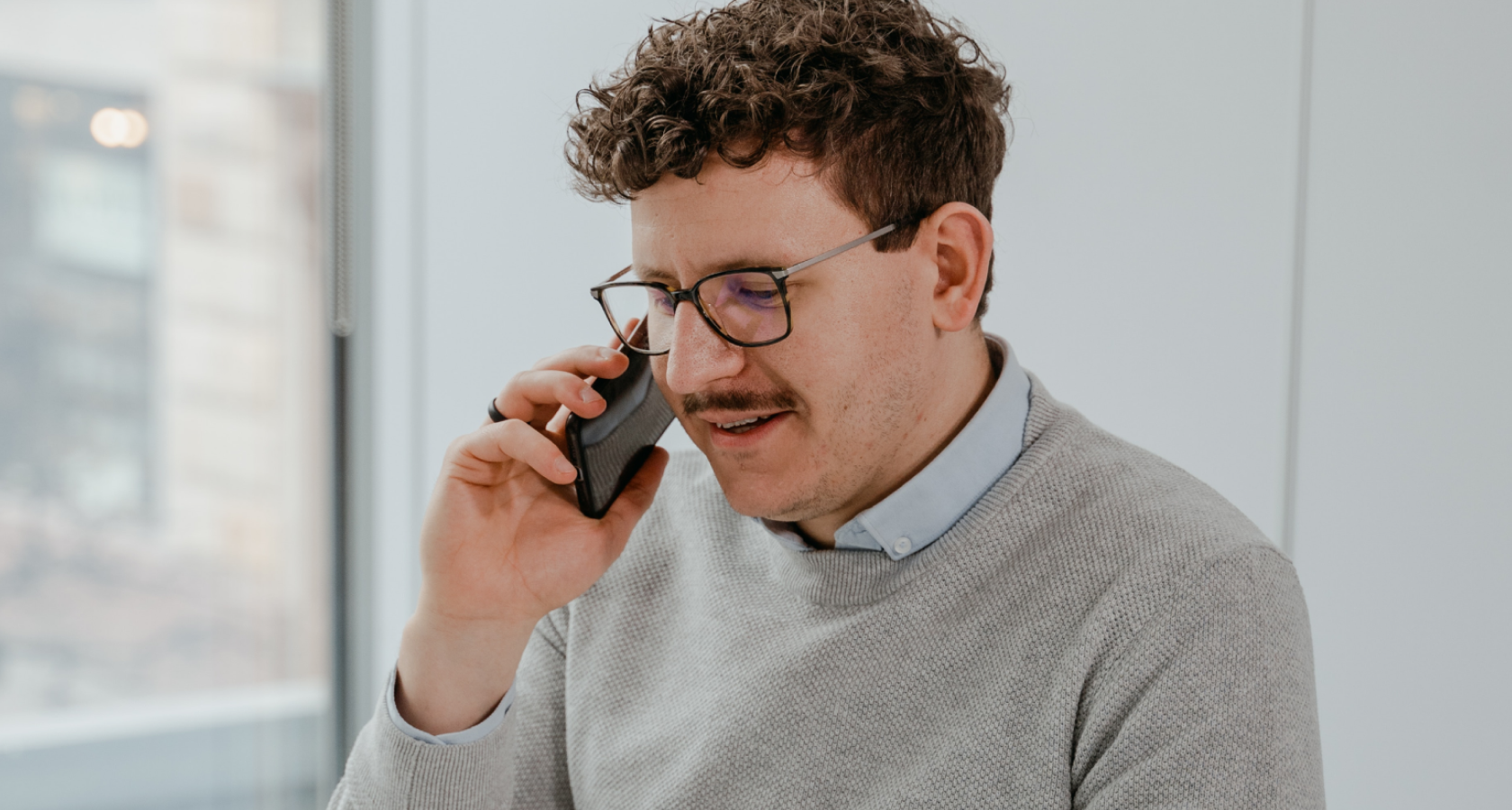 When it comes to deploying best-in-class connectivity environments, your end-user’s voice communications system is far more vulnerable to latency and packet loss than its data network. Yet a voice-first approach has typically been shoved to the sidelines when it comes to optimizing network traffic, mainly because of misguided network performance practices. But as remote work and hybrid environments take hold, voice is poised to become ever more essential — which means prioritizing call quality is of the utmost importance to businesses of all kinds.

A voice-focused strategy has historically been overlooked, mostly because businesses tend to be data-centric, defaulting to their networking expertise when configuring SD-WAN environments. Savvy partners can take a unique, voice-centric approach to network optimization using methods like SD-WAN to ensure high QoS (quality of service) for network traffic overall. Without an emphasis on quality of voice transmissions, latency can wreak havoc on a company’s communications capabilities.

As we’ve explained in previous blogs, voice communication is particularly vulnerable to reduced quality because of network congestion, resulting in tinniness, “jitter,” and general lack of audio clarity—or worse, dropped calls. Yet a similar level of latency has a far less perceptible effect on a data network. For instance, packet loss that would cause disruption to a voice call would have little impact on a data transmission, other than delaying the loading of a web page or sending an email by a fraction of a second. Disruption from constrained networks also becomes apparent when using videoconferencing applications, which also have demanding bandwidth requirements. Businesses need their IT advisors to manage and optimize these environments as bandwidth-hungry applications like meetings and collaboration services become more popular among end users.

Optimizing Voice in a Bandwidth-Heavy World

The idea of prioritizing traffic for real-time applications through SD-WAN has become commonplace among networking professionals and industry experts.  “SD-WAN is exploding in popularity,” said technology writer Tom Nolle in a 2021 Network World article advocating the technology to support network services. “My own research says that there are almost three times as many sites on SD-WANs today as there were a year ago.”

Writer and IT executive Pej Roshan agreed in an article in No Jitter magazine, where he evaluated the use of SD-WAN to improve performance for real-time applications.

“Understanding what impacts the performance and quality of voice and video over IP is pretty simple. It comes down to latency and loss. You’ll hear the terms jitter and delay as well,” Roshan confirms. “Real-time voice and video applications must receive data at given intervals or quality may begin to degrade. Increases in latency and jitter will introduce an ‘off time’ or conversation lag.”

An SD-WAN solution prioritizes traffic and diverts those data packets to pipelines that are less congested. It accomplishes this through dynamic path selection where more than one internet connection is being used at an organization (e.g., broadband vs. MPLS). SD-WAN allows the network to selectively route traffic between these WAN links, depending on network conditions. “An SD-WAN appliance monitors each connection, and based on some application performance parameters selects the connection through which it routes the application flows,” Roshan continued. “The SD-WAN solution can choose the better-performing Internet connection to route the real-time transport protocol (RTP) stream… The result should be optimized performance for the application.”

With more consistent and improved connectivity, businesses can be more agile and reliable – improving communications, collaboration, and engagement with their customers and business partners. It’s time for businesses to understand and utilize SD-WAN to create the best possible collaborative environments for their business. 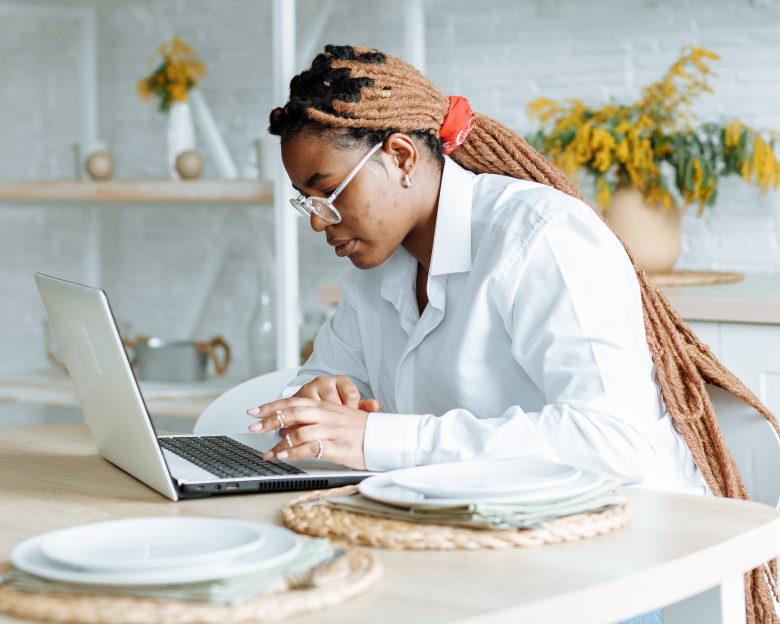 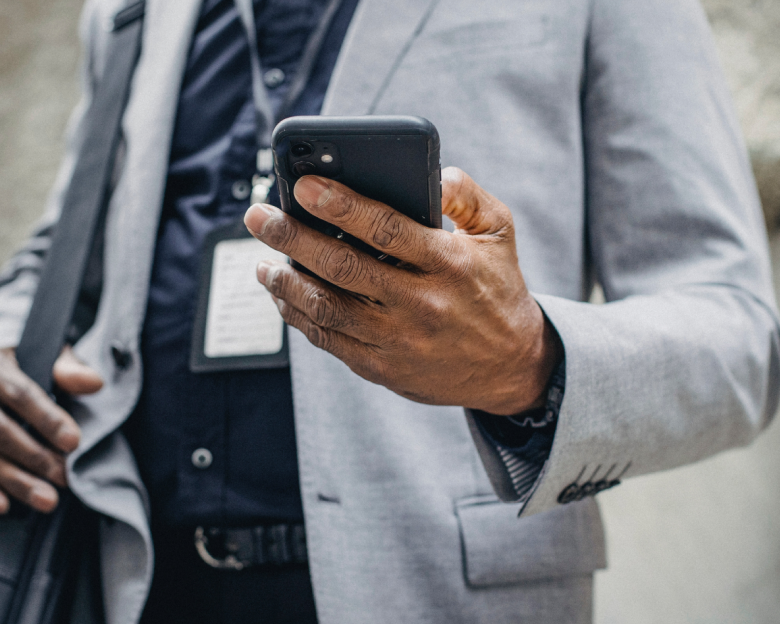 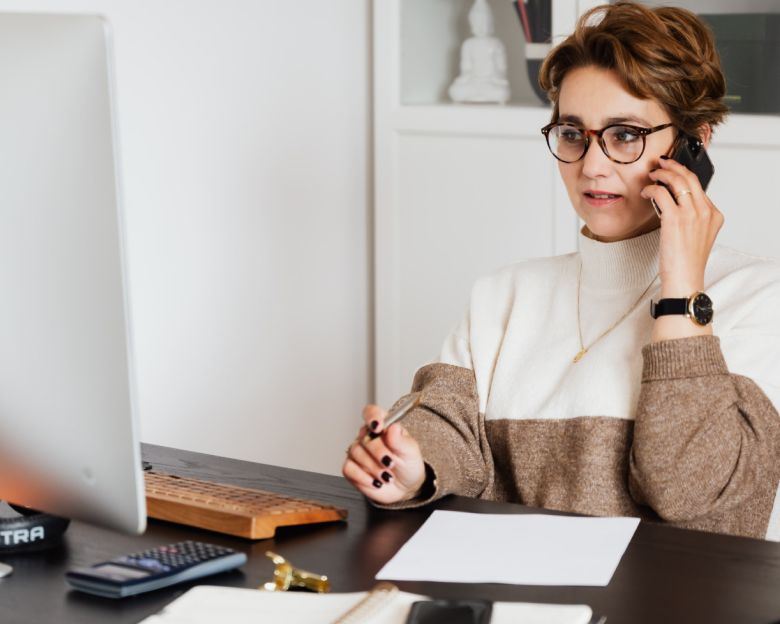